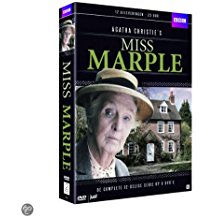 Here are some wonderful historical detective TV shows based on novels.

“Miss Marple” – The British 1980s series starred Joan Hickson in the title role and effectively mixed the elements of murder and cozy village life. 12 episodes were made over a course of 3 seasons. The programme also featured such well-known British actors as Peter Davison, Jean Simmons, Paul Eddington and Claire Bloom. 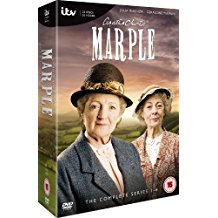 “Marple” (2004-2009) – The newer series starred Geraldine McEwan and later Julia McKenzie in the title role and had a darker, sexier tone than its predecessor, as well as sometimes changing elements of the original novels/stories. 23 episodes were made over 6 seasons with Geraldine McEwan in the first 3 seasons and Geraldine McEwan in the last 3. Other actors who appeared included Joanna Lumley, Ian Richardson, Timothy Dalton and Juliet Stevenson. 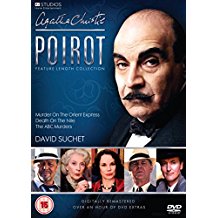 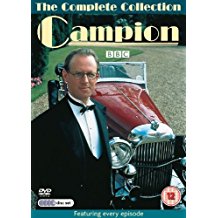 “Lord Peter Wimsey” (1972-1975) starred Ian Carmichael in the main role along with Glyn Houston as Bunter and Mark Eden as Inspector Charles Parker. 22 episodes were made of this BBC series. 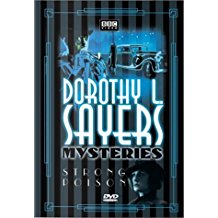 Harriet Vane.  3 novels – “Strong Poison”, “Have His Carcase” and “Gaudy Night” – were adapted over 10 episodes.

“The Inspector Alleyn Mysteries” starred Patrick Malahide in the main role which is set in the 1930s and 40s. Simon Williams appeared in the Pilot episode as Alleyn.